At the end of last year, I made the decision to run a marathon in the spring of 2015. I knew I would be traveling somewhere in the Balkans area, so with that vague idea in mind, I set out to find a race that fit my timeline. I stumbled upon the international marathon in Radenci, Slovenia. Radenci is a small town of 2,000 people, located 3 miles from the Austrian border. Which I now know, looks about as similar to my small hometown of Lisbon, North Dakota as one could get. 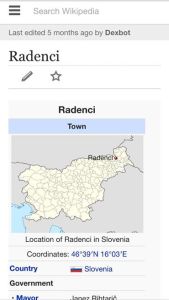 Once I had my race picked out, I made a four month training schedule, hung it on my fridge and hoped for the best. The farthest I had run thus far in my life was a half marathon. I had no idea how my body would hold up once I crossed into the 14…15…and 20ish (gulp) mile range. For a majority of my training, I was also studying to take the GRE test in order to return to Graduate School. I like to think this worked out in my favor. In order to maintain my sanity after studying math, I NEEDED a three hour run.

Four months later, I had taken the GRE, finished up my Peace Corps service, completed 62 training runs and was finally on my way to Slovenia! When I signed up for a marathon off the beaten track, I failed to think about how I would get myself to the starting line. Eventually, I made it, but the few days leading up to the marathon were filled with frustration, confusion and a few small anxiety attacks. The lack of English being spoken and written was nothing new, but this time I did not know a word of the local language. So, when I say I was wandering around with a confused look on my face until I strode up to the starting line, that is not an exaggeration. 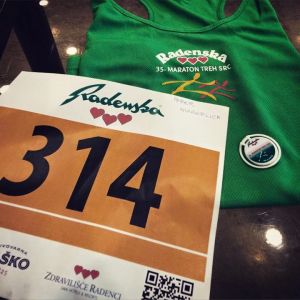 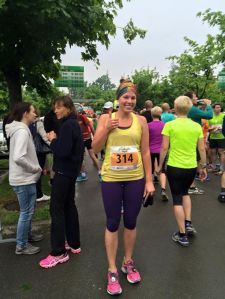 My goal for the race was to run it in under 4 1/2 hours…oh, and not keel over at the finish line. As the minutes ticked down until the official start, announcements were being made in Slovenian. I tried asking a few people around me what was being said but they didnt speak English. What on earth had I gotten myself into?! 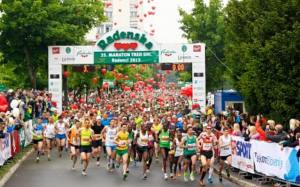 The full marathon consisted of two half marathon loops. The course was laid out through very small towns and mainly countryside. Throughout the first loop, there were people cheering and holding signs, However, after that, the crowd dwindled and it felt like I was back in Albania, running by myself. Minus the homeless dogs.

I am happy to announce that I felt pretty good throughout the race. All of the early morning workouts for the past four months had been well worth it. At a few points, I did have to utter my race mantra under my breath. 26.2 miles is just a really long way. Plus, who doesnt want Ellens voice popping in their head every now and then. 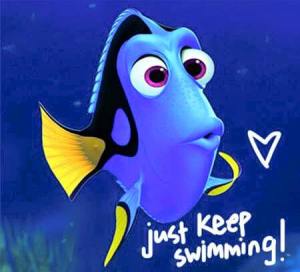 Four hours, twenty eight minutes and fifty six seconds later I crossed the finish line!! Not by much, but I made it under my goal time and broke a few other of my personal records as well! 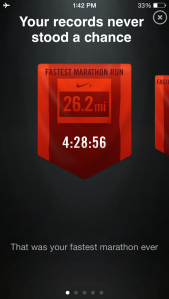 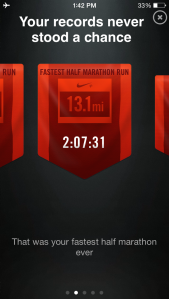 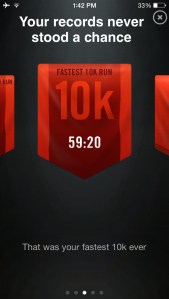 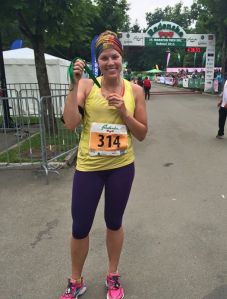 With the marathon behind me, I can now fully appreciate being on vacation and enjoy my time in Europe. And of course, I didnt wait long to start celebrating! 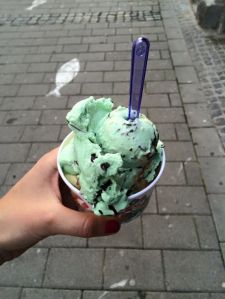