The municipality of Permet, partnered with two other organizations, to hold a fall festival this year. There have been classes the past few months to provide vocational training to 100 women and unemployed youth. They focused on tourism services, honing in on the beautiful scenery this city offers. As well as, crafts that will potentiality provide a source of income. They learned how to support their new business and the hope is to revitalize some of the local traditions. The final goal of the project was to contribute to the economic growth and well being of the city. 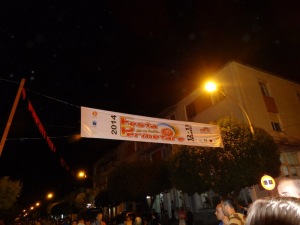 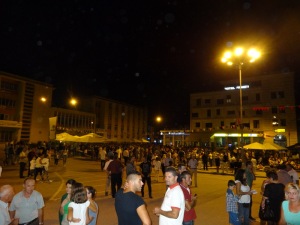 The first day had a busy agenda, with a few different performances. A traditional singer, and various musical entertainers were on stage. There was also a focus on highlighting the individuals who took the tourism classes. Of course, the beer, wine and raki were flowing freely (technically for $.50) at the numerous stands. 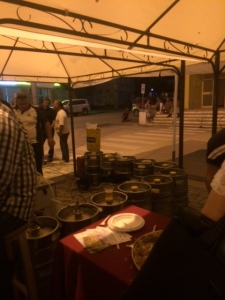 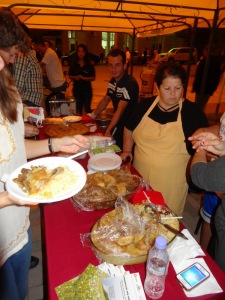 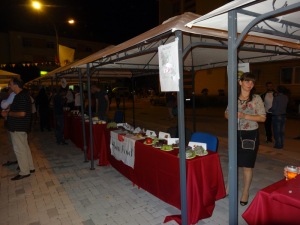 The kids were not forgotten at this event, and there was a few different activities to keep them busy. As I was sitting on the steps of the Municipality, a seven year old girl ran up to me and gave me numerous kisses on the cheek. Caught a little off guard, I didn’t recognize her. In between her shouts of “AMBER, AMBER, AMBER!!” I became fully aware that she knew who I was. I have learned that when you meet one kid here, you soon know all of them, whether you realize it or not. Every time one of them runs up to me, yelling my name with a huge smile on their face, it makes being away from my nieces and nephews a little easier.

The festival also celebrated the 70th anniversary of the liberation of Permet. To celebrate this occasion, my sitemate and I decided to hike up to a village in the hills. We passed through the old part of Permet on our way up the mountain. 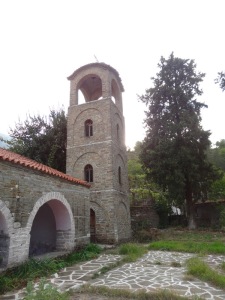 The orthodox church on the edge of town. 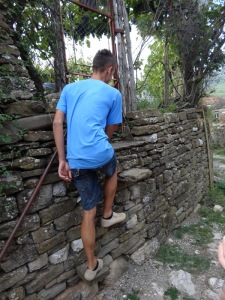 That would be a tough way to get home every day.

Rock to be used for houses and walls 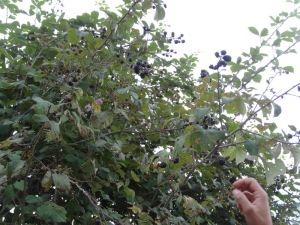 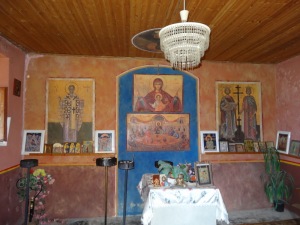 A small church in the village. 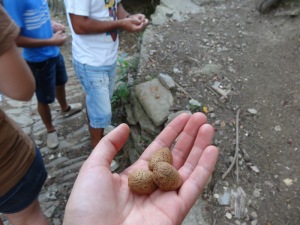 We slowly made our way up to the old town of Lipa. An hour and a half later, we were on the outskirts of the small village. It was hard to believe that 7 families still lived up there. With paths that could hardly be called roads, a 4 wheel drive vehicle would struggle to make the climb. Leaving it’s inhabitants to depend on riding donkeys into the city, or make the three hour round trip by foot. 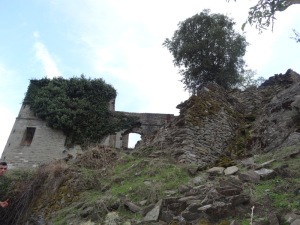 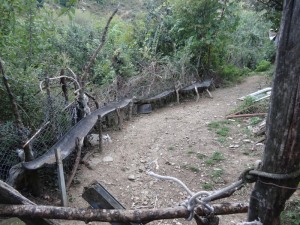 However, any “city luxuries” they may go without, is more than made up with, by clean mountain air, beautiful views,  and the serene quietness. 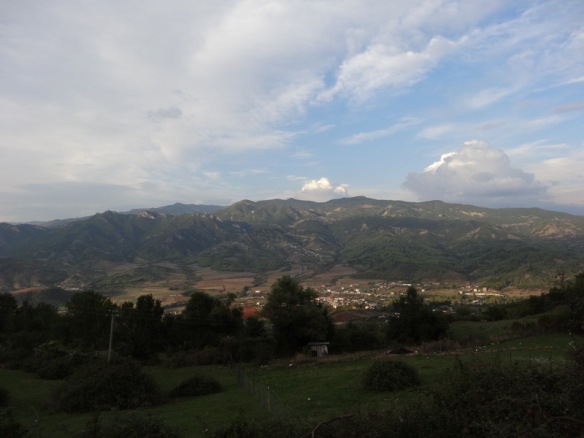